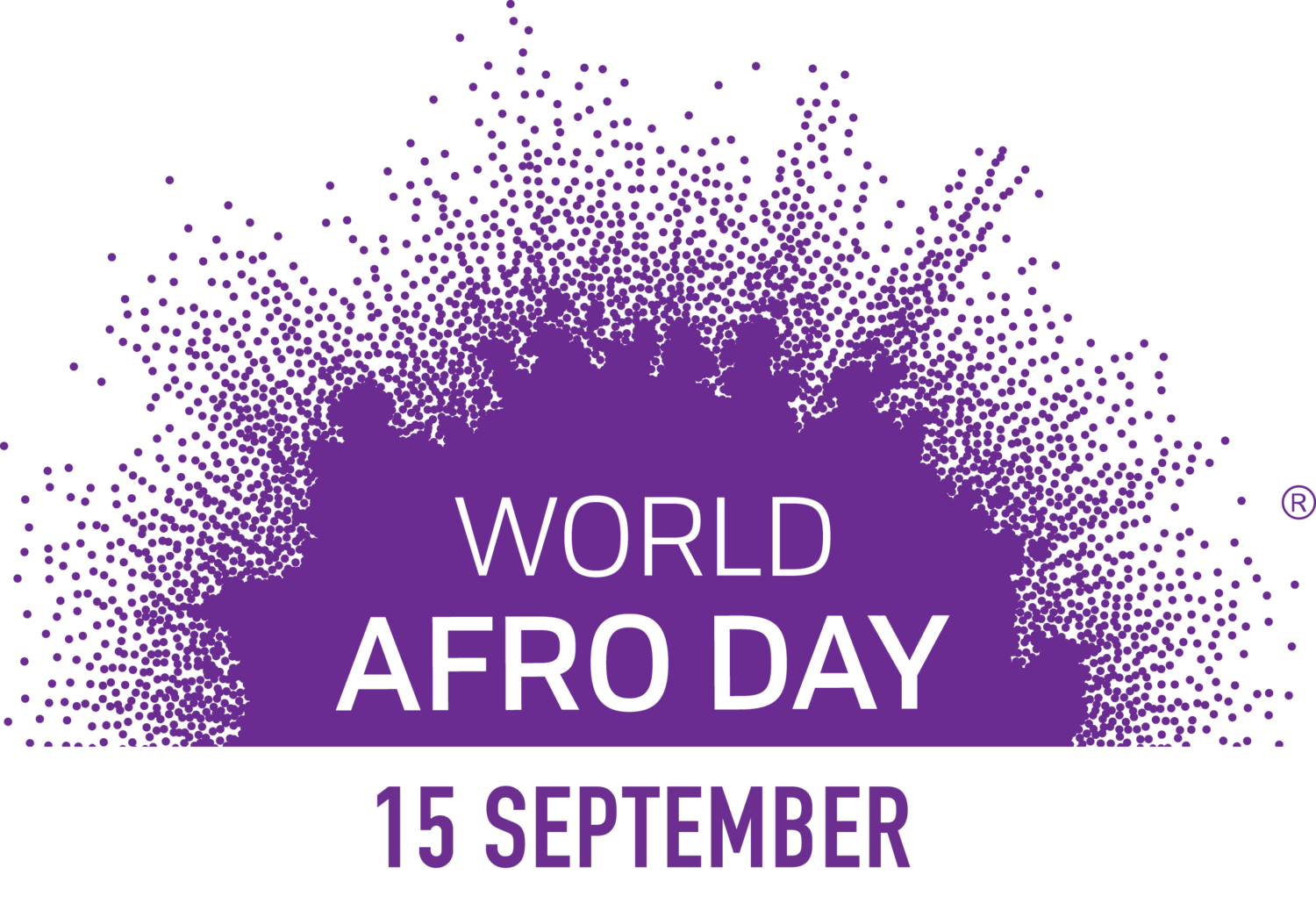 ‘Change the Facts, Not the Fro’

After an amazing and successful first year in 2017 where they were endorsed by the Office of the United Nations High Commissioner for Human Rights, set a World Record and got a wide media coverage that summed up to 2.5 million views worldwide!

This year World Afro Day returned on September 15 campaign focuses on the perception of women’s Afro hair and the importance of celebrating our hair in its natural form. The campaign wants to ‘challenge the status quo’ and allow this generation and the next to feel that they can wear their hair however way they want.

The stats collected were taken from The Good Hair study combined with a series of images of women’s afro hair.

Award-winning hairstylist and industry expert Charlotte Mensah, well known in the beauty industry in London styled the models. You can follow the campaign #WorldAfroDay and #Changethefacts.

Founder of Afro World day Michelle De Leon says, “World Afro Day aims to help turn ignorance into inclusion for Afro hair. School is often a significant place, where black and mixed race children feel the pressure to conform and reject their own natural hair type because of daily comparisons to the straight hair standard idolised in society.”

World Afro Day, was founded to celebrate “change, education and celebration” of natural hairstyles amongst black and mixed-race women. To follow their projects, check out World Afro Day .

Black Opal In September of 2019, Black Opal shared that it
VIEW MORE 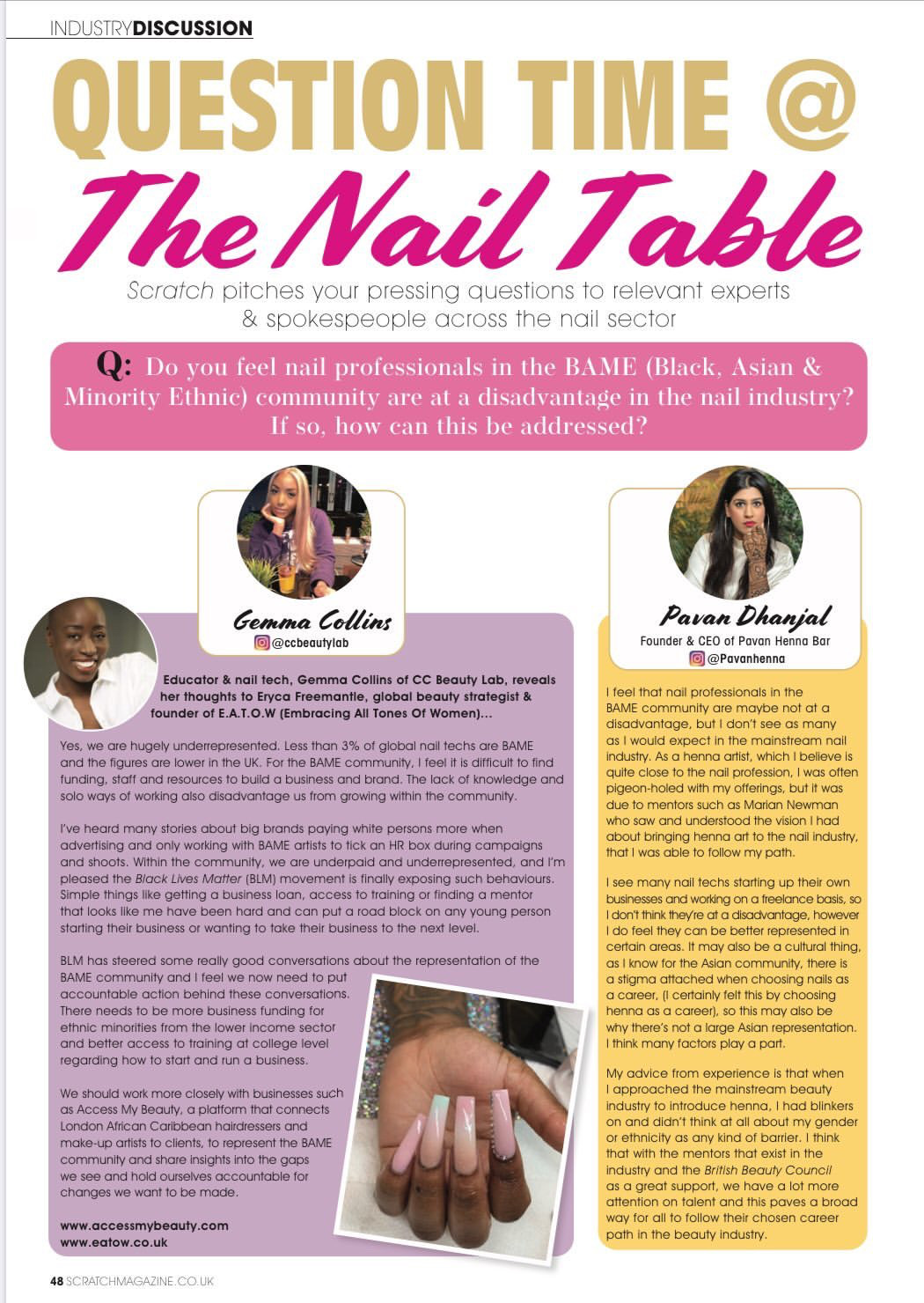 Hairstylists Are You Ready To Go Back To Work Post Covid 19?

We'll send you the latest discount, promotions and events near you. Get information about the beauty industry, success stories, and much more directly to your inbox.

Write a review about your hair, nails and beauty experience 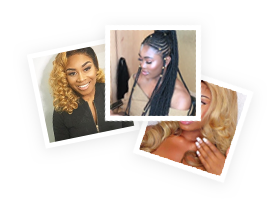 Login to add this listing to your wishlist